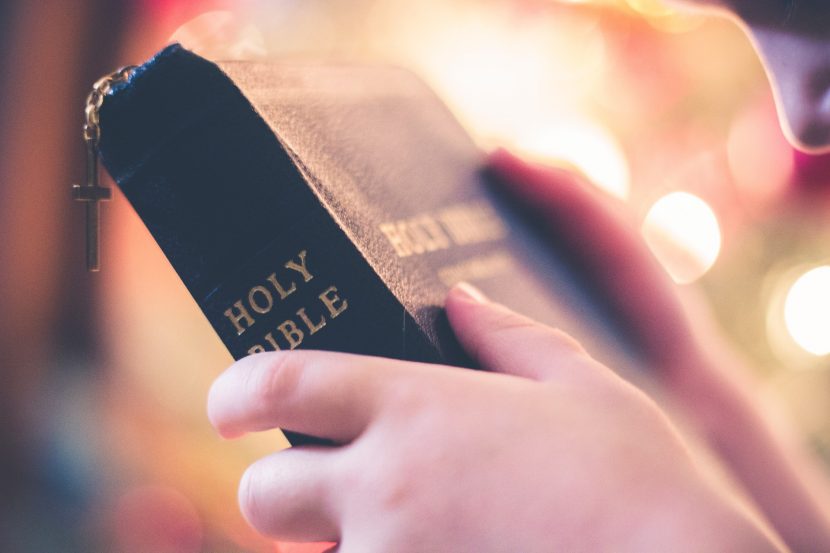 I was a part of a Sunday School class once where the teacher insisted that we all go off with our spouses and then come back and say what we liked about our spouse and what we loved about our spouse. The exercise was going as the teacher planned until one young, new(ish) married woman abruptly responded, “PASS!” This blunt inconsistency in the class created a serious awkwardness, but her husband seemed unphased.

In the face of his wife refusing even minimally to compliment him before the class, he launched into a litany of her excellencies. As his poetic rehearsal of his wife’s supremacy continued, she began to grow a vein that ran up the side of her neck and across her forehead. Finally, unable to handle her husband’s recitation of her glories any longer, she launched out of her chair and stormed out of the class.

We discovered later that the man had routinely cheated on her, even in the earliest days of their marriage. In the mundane and ordinary routine of life, she was, at best, just another female. In front of others at church, she was magnificent. That approach to a spouse is treasonous. Yet, there is little difference between this story and how people often think about “worship” and holiness. Israel throughout their history acted out similarly. However, that was not the original idea God presented them.

The typical compartmentalization of worship and ethics today is nowhere apparent in Leviticus (or the rest of the Bible). Leviticus presents an inextricable relationship between worship and holiness. Worship requirements appear in the sacrificial system of chapters 1-16, while holiness represents the fundamental ethic of chapters 17-26. Together, these two ideas paint a beautiful picture of redemption from sin and perpetual dependence on God’s sustaining hand. Thus, holiness is the mundane testimony that consistently embraces and proclaims the reality of God, who Israel celebrates during worship. God’s holiness demands an appropriate God-directed reaction from His people, whether in family, war, worship, sex, economics, or the judicial system. In every ordinary facet of life, Israel was to image forth the holiness of their God. A few examples of the nature of holiness from Leviticus should make this point clear.

In other words, holiness shapes individuals together into a system of thinking and acting toward one another. This system finds its roots in God’s own character, redemptive power, and ongoing kindness. Here holiness comprises personal and systemic ethics. There is no hierarchy of sexual and judicial improprieties. Moses equally condemns as unholy sacrificing one’s child, abusing the elderly or disabled, and neglecting the poor. They cannot worship this God, their God, and live inconsistently toward one another. Such an ethic denies the reality of the one whom Israel claims as their own.

Jonah later personified Israel’s complete capitulation to the ethnocentric culture around him as early as the 8th century. Jesus emphasized that the religious and social power of his day embraced the eye-straining minutiae of the law that benefited them while ignoring the actual spirit and meaning of the law that magnified God and helped the least of those within the covenant (Matt 23:23). Paul warned the Corinthian Christians of the dangers of taking the supper, a corporate proclamation of God the Son, in an unworthy manner (1 Cor 11:27-32).

Holiness privately and publicly ties the individual and community directly to the person and work of the Triune God. We are both made holy and made to be holy in all we do by our redeeming, sheltering, sustaining Savior, who is worthy of all worship. Perhaps there is nothing more appealing than to compartmentalize life. Such behavior betrays self-worship, however. It indicates that God, whom one claims to know, is nothing more than a divine name attached to a self-projected image. Worship and holiness are daily-all-the-time expectations for God’s people. All approaches that seek to short-circuit such an approach to life are—like the cheating husband–traitors to the One they publicly claim to love.