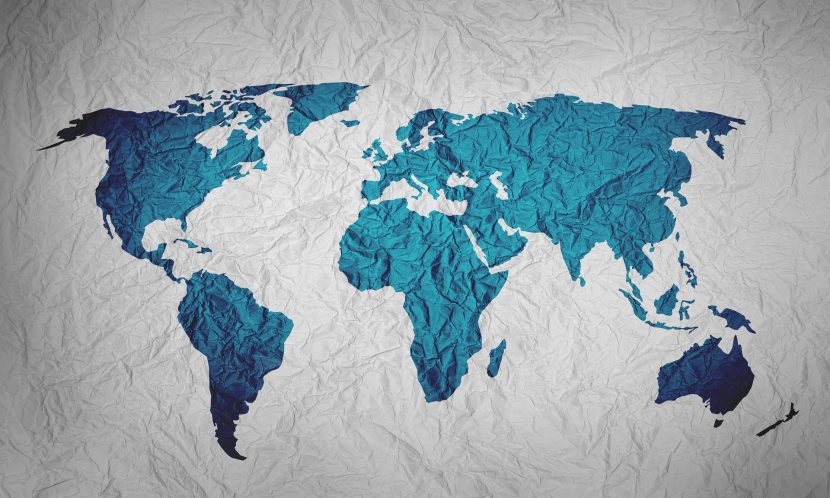 What Christians Need to Know About the Global Church

My typical day in Bangalore, India, in July 2006 looked like this: after having an individual devotional time in the morning, a group of missionaries— consisting of Indians, Europeans, Americans, Latin Americans, and myself— had breakfast together, giving grace in native Hindi language. We went on street evangelism or were engaged in orphanage ministry during the day; in the evening we had spirit-filled worship and prayed for one another.

It was difficult to define who the missionaries were since all of us were ministering to each other and learning from different cultures. What I lacked as a Korean Christian was complemented by my fellow Indian brother and vice versa. That is the beauty of the global church—our God is the Creator of the entire universe, and he is the King of all nations, all tribes, all tongues, and all people groups.

For God to receive all the glory he rightly deserves, the global church must be engaged in God’s mission. As Emil Brunner once said, the church exists by God’s mission, just as a fire exists by burning. The very nature of the church is to be missional since we love and serve a missionary God whose love always reaches outward!